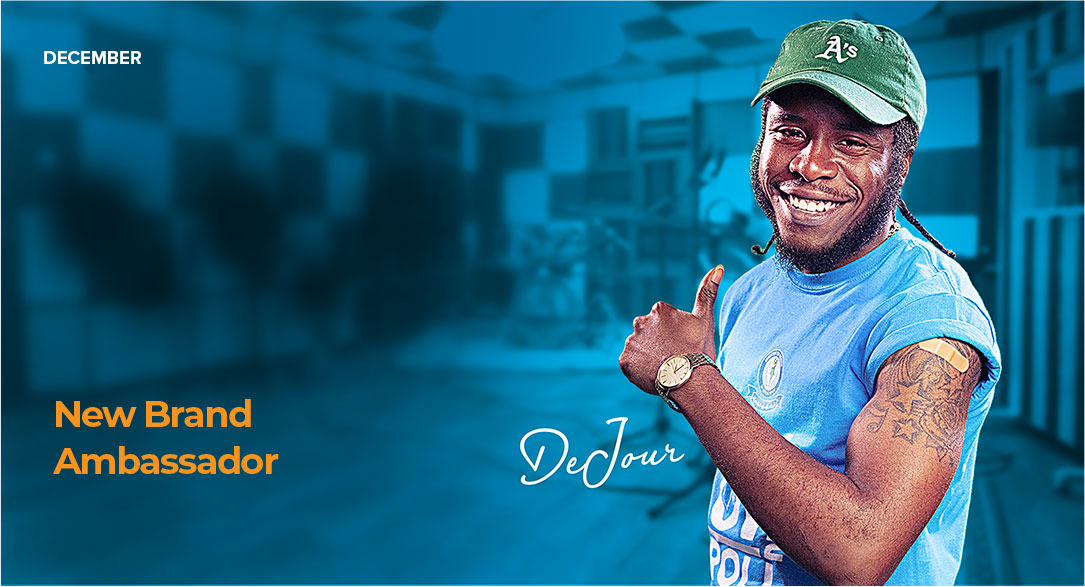 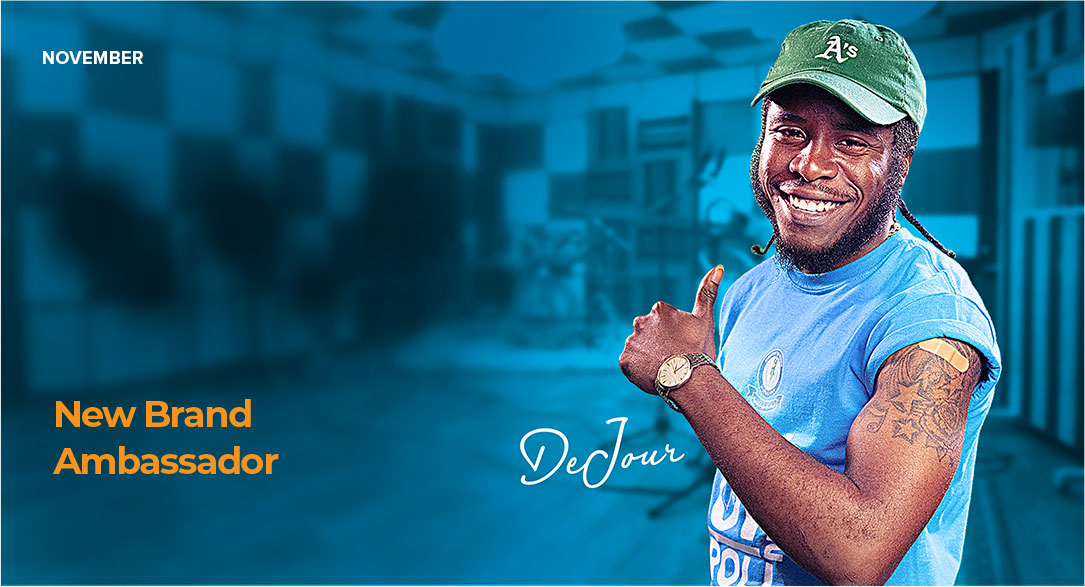 THE opening line in William Shakespeare’s comedy - Twelfth Night - reads: “If music be the food of love, play on.” And it seems as though this phrase has been the motivational factor in the life of a young Kittitian artiste.

The artiste, 25-year-old Dejour Alexander, is currently paving a road to success in the music industry and is rapidly becoming a household name in the twin-island Federation and across the region.

His love for music began at a very early age while growing up in a home where listening to various genres was a pastime, and he is now working to build his brand.

His Soca, Reggae and R&B tunes are popular within St. Kitts and Nevis, and the artiste has indicated that he is setting his sights on bigger and better things in the future.

From headlining a regional or international concert to collaborating with some of the world’s best are some of the goals he is slowly extracting from his closet.

Like most artistes, Alexander started singing at an early age in church and while in high school, which motivated him to enter the ZIZ Song Competition.

As a result of his performance as a teenager in the Competition, he received many accolades and was encouraged by a number of individuals to go fully into the music industry. An advice that he took and noted that it had brought him early success and opened new doors to his career.

“If I did not have the love for music I would not have had the drive to perform at the level that I do,” added Dejour.

As it is with many small markets across the region, in St. Kitts and Nevis Dejour highlighted that performers are not being remunerated at the level of some of their international or regional counterparts. Despite that, however, the father of one is working to chart his own course by working with all stakeholders within the industry.

The SKN Pride and Secret singer, who has thus far collaborated with local artistes such as Nicha B and Byron Messia, is currently working to build bridges and create pathways through his marketing efforts.

He is hopeful that within a short time he could attain his goal of working with popular Jamaican Reggae artiste Jamar ‘Chronixx’ McNaughton.

Alexander is currently working to fix any challenges he has at this time with his social media presence, and at the same time work on his performance to ensure that he can meet the demands of the industry which has been increasing the time for his performances.

Reflecting on the collection of tunes in his chest, the mild-mannered artiste always believes that the next song is his best even though it has not yet been recorded. He uses every song as a stepping stone to develop better than the previous.

This year, 2021, the artiste has again entered the Soca Monarch Competition and has qualified for the final in both the Groovy and Power Competitions.

He is optimistic of his chances of winning his first title which would give his career that impetus, since the winner will be afforded the opportunity of a recording contract with a popular recording studio in the region.

Like William Shakespeare’s Twelfth Night, Dejour Alexander intends to play on as music is the food that he loves. 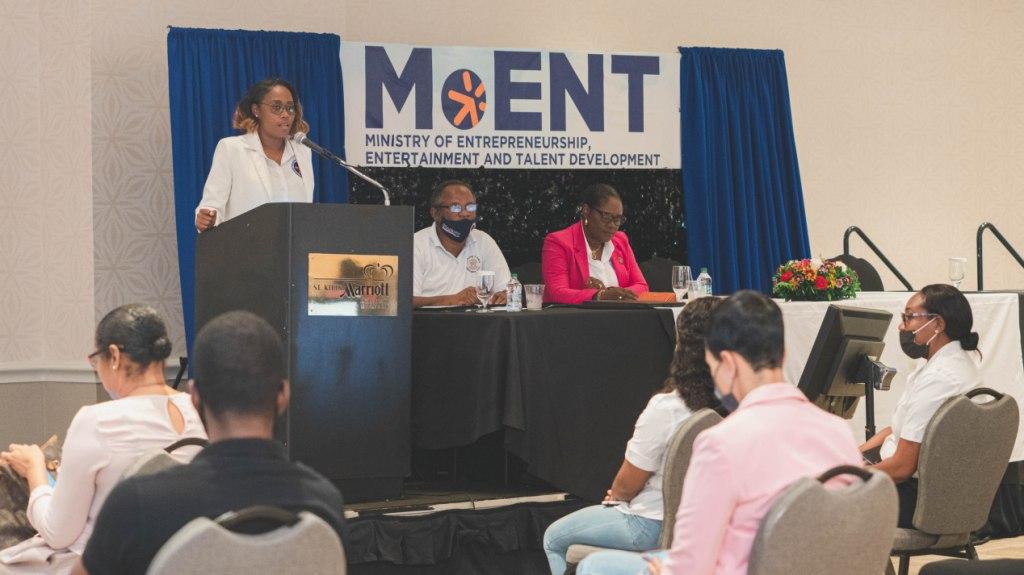 The MoENT hosted two free training workshops for creatives in the music industry which addressed several practical areas to aid our creatives in monetizing their talents.
Read More 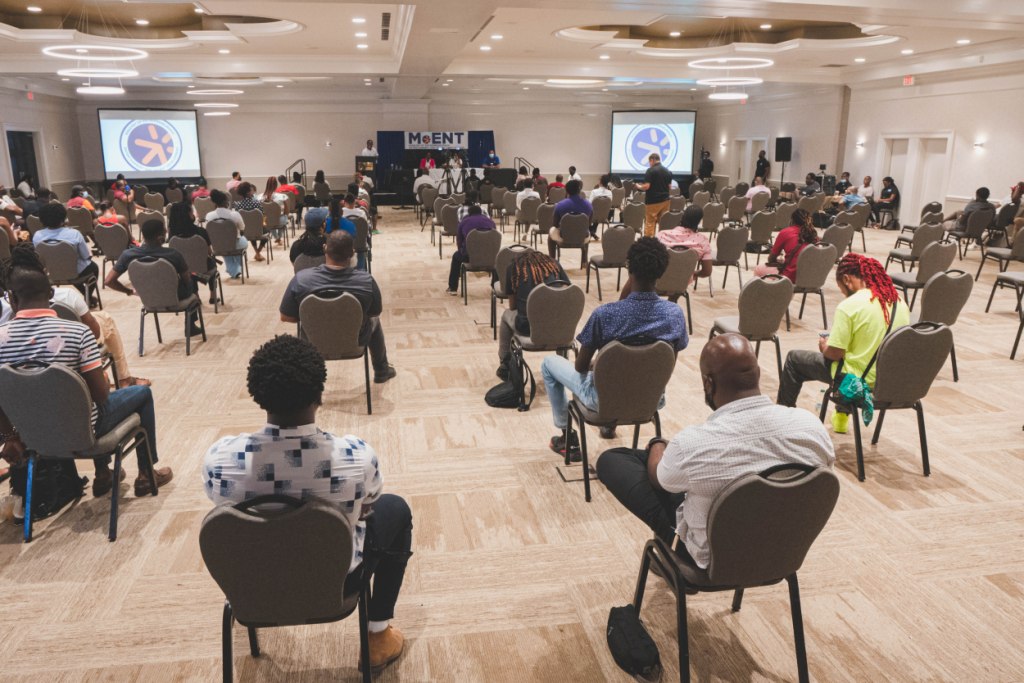 Basseterre, St. Kitts and Nevis (1 November 2021)— The Ministry of Entrepreneurship, Entertainment and Talent Development (MoENT) has completed its first round of public consultations with the country’s creatives as it prepares to shape the future of the creative industry.
Read More

MoENT to boost Creative Sector with innovative projects and programs 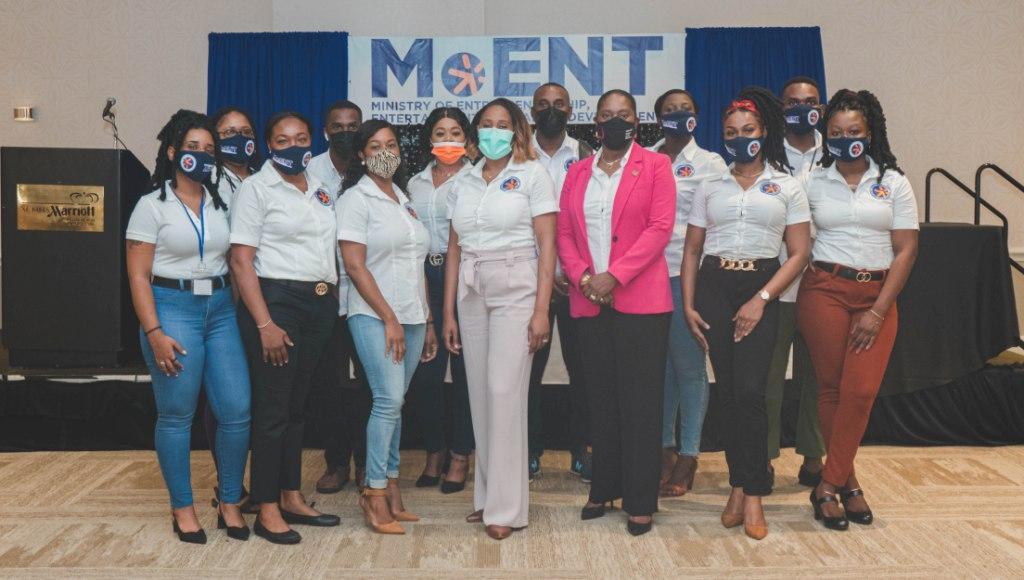 Permanent Secretary of MoENT, Ms. Cheryleann Pemberton, outlined that these objectives will provide a framework for the Ministry’s annual projects and programs for the year 2022.
Read More

Capacity Building to be a Central Pillar of MoENT

The Ministry of Entrepreneurship, Entertainment and Talent Development (MoENT) will prioritise the development of skills and the strengthening of professional competencies among the nation’s creatives and innovators as it aims to support globally competitive talent.
Read More

Stay up to date with the latest news, events and projects of our Ministry.